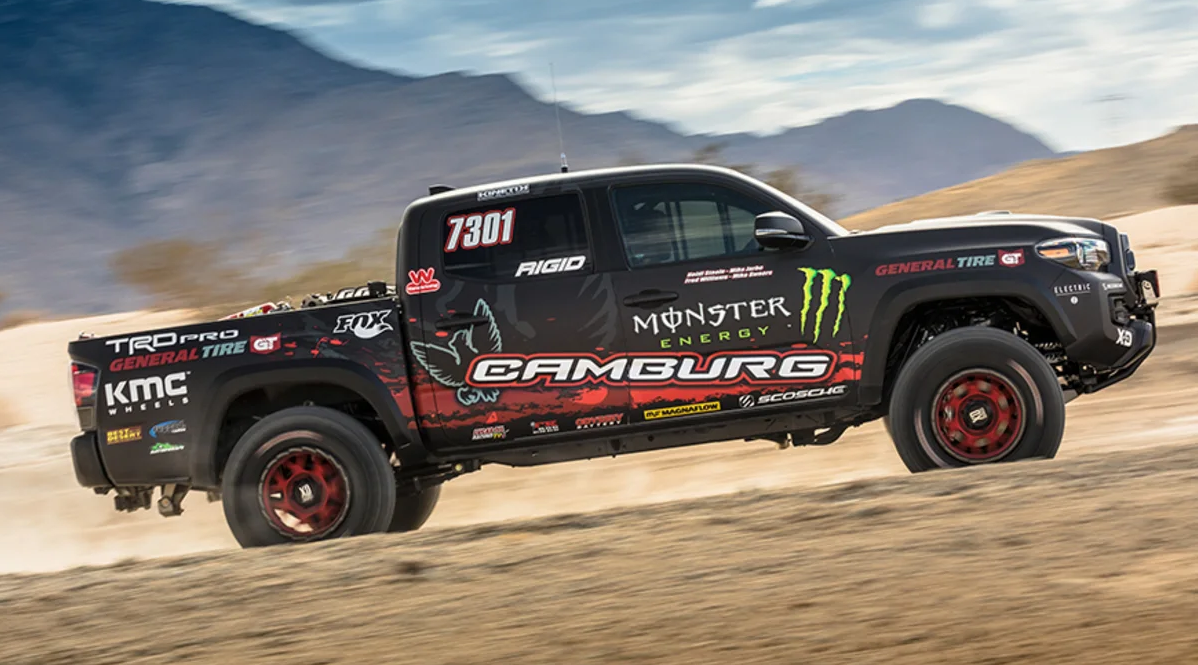 The Toyota Tacoma is a Japanese truck that first made its appearance in 1995, originally as a compact pickup. It has been a midsized pickup since 2005. This versatile truck is extremely popular throughout North America, having gained a following in the U.S., Canada and Mexico, among other countries.

The Tacoma was originally designed to put greater emphasis on comfort and personal use rather than as an exclusively work-focused truck, as the Japanese noted that many in the U.S. and Canada used pickup trucks both as work vehicles and personal vehicles.

About the PreRunner Tacoma

So why is it called a PreRunner? Because it was inspired by the vehicles that used to pre-run an offroad course before the actual racers got on the track. These pre-run vehicles had to be able to stand up to all the worst conditions an offroad track had to offer. As a result, when Toyota was looking to name its new 2WD Tacoma that indicated its strong offroad capabilities, they chose the name PreRunner.

How Is the PreRunner Tacoma Different From Other 2WD Trucks?

To find the products you need, just visit Southern Style OffRoad online or let us help you find a dealer near you.

What Type of Suspension is Best for OffRoading? 29 Jan, 2020 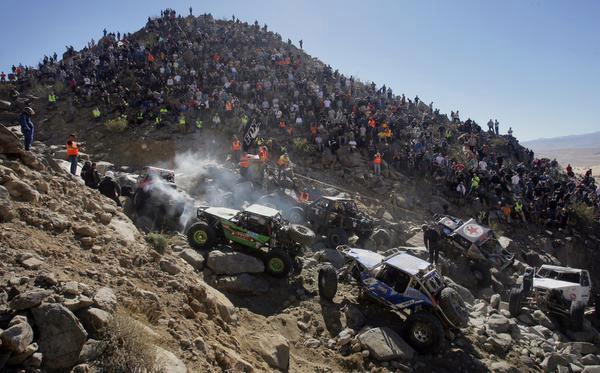 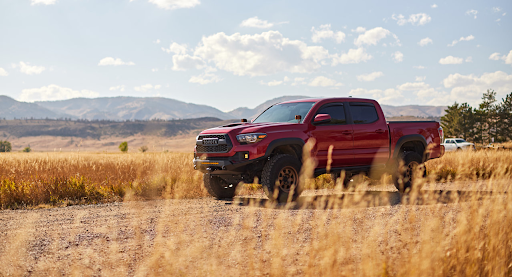 Several Offroading Mods for Your Truck or SUV 3 Oct, 2019 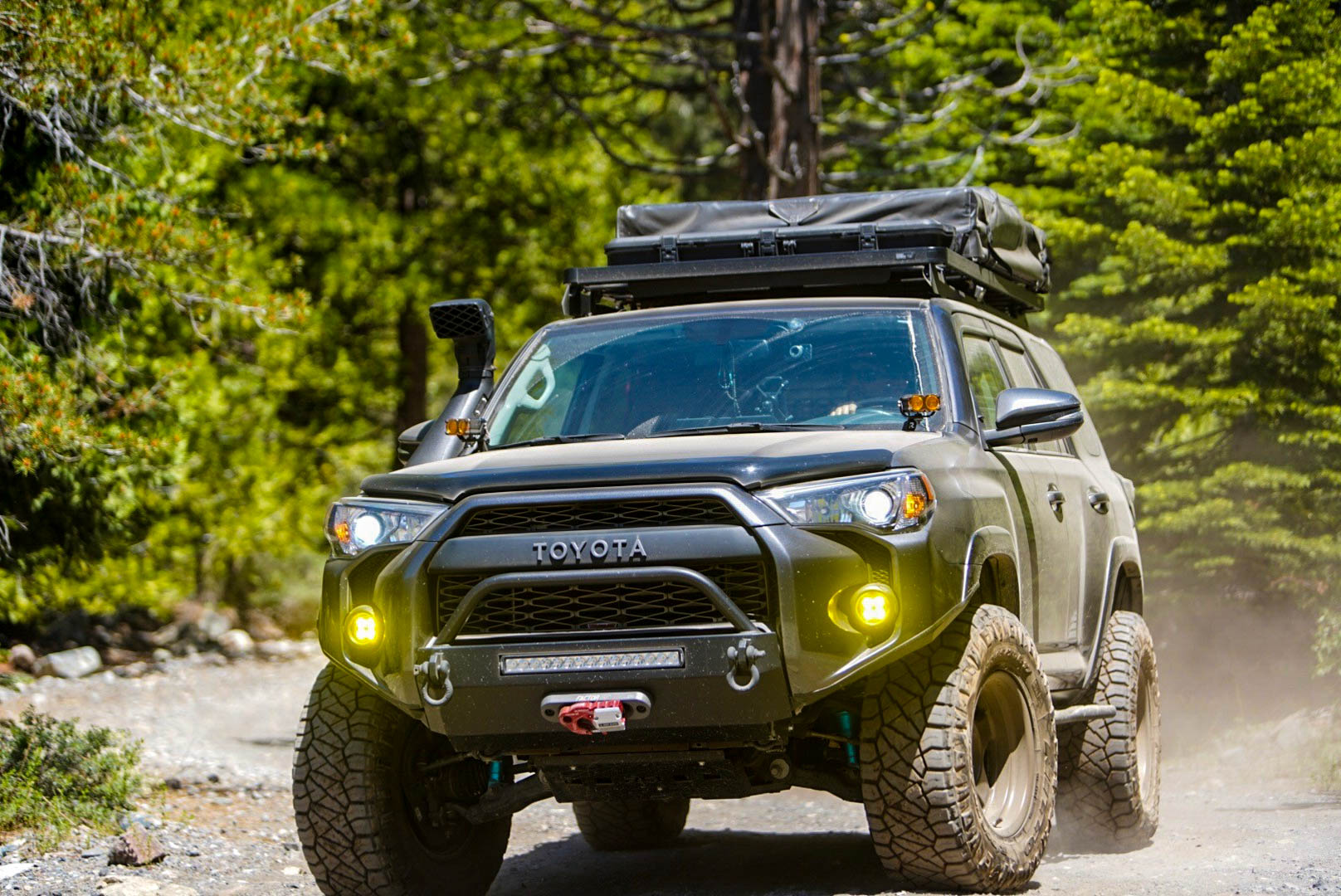 What Is a Good Ground Clearance for Offroading? 3 Oct, 2019

x Full coverage against loss or damage during shipment. Direct Signature and insurance required for orders over $200